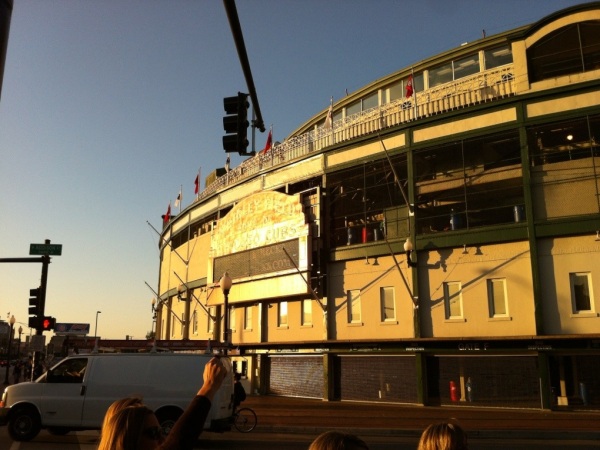 Let’s catch up. I know I know. I’ve said this before and then we never do. The reality is: my blog feels like a giant albatross of a to-do list when it should be a quiet place for my ramblings that 10 people might read. The good news is that I can actually say I met one of those potential 10 in person (T-dizzle!), so it’s not like everyone is a stranger anymore. Just 90% of my readership. FYI before we get reaquinted, I might have a thing for the word albatross right now. I’ve used it three times this week. Today is Monday. Do the math.

Okay here are the last, oh, let’s say 7 years in a nutshell:
I worked full-time. I went from consistently blogging, to blogging very little. Going back to school…and finishing. Volunteering thousands of hours for something that sometimes seems silly. To cancer scares. Surgery playtime/funtime. A relationship that became a marriage. Grad school. Moving to WordPress; and moving to NY. Traveling (half-way) across the world in one summer of continent trips. Now moving to Chicago; without a job.

All of that was intended to be about 100 posts over a period of two-three years. Instead there were about a dozen. So now that we got all of that out of the way, let’s move forward and onto new things and new adventures.

I’ve moved to Chicago with my wife and dog after some interesting adventures in NYC. We’re back in the midwest and closer to home…and closer to family. We are still a one income home, but hopefully that will change soon. I’m trying to career hop right now and I’m trying to rebrand myself after rebranding from MI ->; NYC. I’ll save that explanation for next time. This was just all about catching up. :)